Skip to the end of the images gallery

Skip to the beginning of the images gallery

Supplying to EU and Swiss 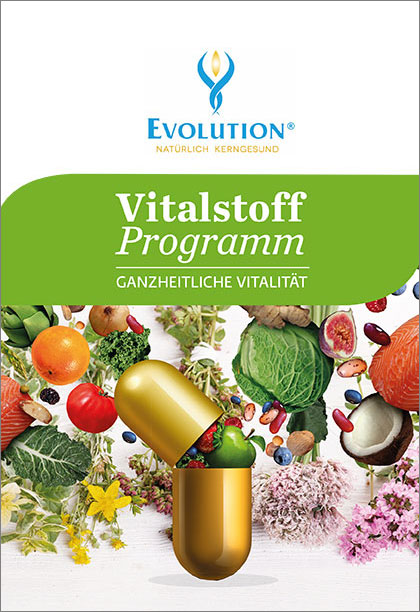 Prices include Austrian Tax (10 % resp. 20 %). After having logged-in, the prices for Germany and Switzerland are displayed with the corresponding tax rates:

The natural healing power of grapefruit seed extract was discovered by accident and its effectiveness against 800 different bacteria, viruses and fungi is considered as certain. The mechanism of action seems to be the breaking up of the bacterial membranes within a few minutes.

The natural extract used in the grapefruit seed extract forte 500 is characterised by its high content of secondary plant constituents and bioflavonoids. Bioflavonoids are also radical scavengers and support the body's own defence.ort the body's defense.

Flavonoids help to “seal” the vessels and to keep them elastic. The extract is obtained carefully and without any additives. The most important quality feature in addition to the purity and authenticity is a high proportion of active ingredient in bioflavonoids of 50%.

You can't see it, you don't hear it. We're talking about parasites, viruses and fungi. Latest research shows that almost everyone in the 'affluent society' is affected by them. Parasites, viruses and fungi live off the host and leach out the vital substances from the body. At the same time, they put strain on the body with toxins from their own waste matter, and deplete vitality. This leads to numerous illnesses such as joint inflammations, rheumatism, fatigue, skin, bowel and digestive problems. Complex 3 inhibits the nutrition of the parasites, thus taking away their basis for survival. The weakened parasites are then recognised by the immune system, traced, destroyed and removed. The complex supports the entire immune system and strengthens the defence mechanism against frequent colds, flu and chronic illnesses. It activates and broadly strengthens self-healing powers.

Nowadays, the immune system is often over-burdened. Astragalus from China, Neem from India and Cat's Claw from Peru have been used for centuries to support and strengthen the immune system. The valuable ingredients help especially when the body is weakened.

The combination of the three natural plant extracts is widely used in natural medicine to sustainably relieve and strengthen the body. Since it is a 100% natural product, no undesirable side effects are known.

Grapefruit seed extract forte 500:Take 1–2 capsules before a meal and with water.

Reviews
Write Your Own Review

Legal Note: Dietary supplements are not a substitute for a balanced diet. The recommended daily dosage should not be exceeded. The product should be stored out of the reach of small children. Storage: Dry storage, not above room temperature. 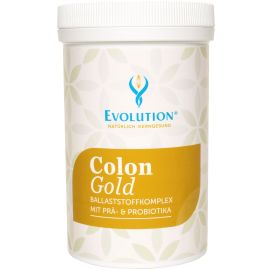 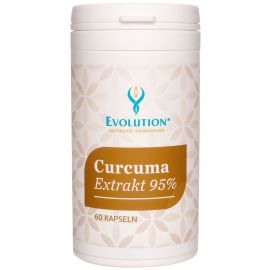 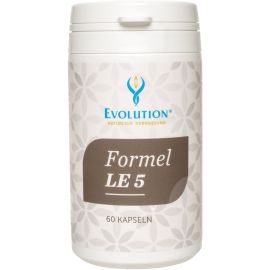 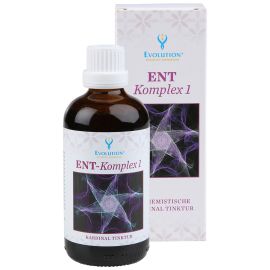 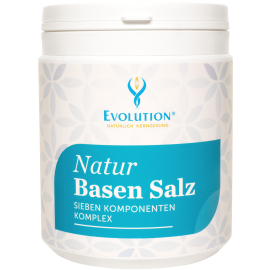 EVOLUTION is regarded as pioneer in developing and producing natural supplements as holistic products for health, figure and fitness. Whether you want to strengthen your immune system, treat stress naturally, perform a natural colon cleansing or achieve holistic health: You will find suitable micronutrients as well as other holistic an energetic products in our extensive range.

With our years of experience and competence we apply the philosophy of combining traditional plant knowledge with modern nutritional medicine. Accordingly, we put a special focus on spagyric: In matter of herbal alchemy, we offer various essences and tinctures, that are produced in a holistic procedure in agreement with the spagyric principles of Paracelsus.

All of our natural dietary supplements aim to activate the self-healing powers of humans and to promote an optimal interaction of body, mind and soul. The brand EVOLUTION, registered and protected in the trademark register, has been successfully offered since 1987 through independent partners. Find out more about our owner-management company in Villach.

Shipping charges for other countries